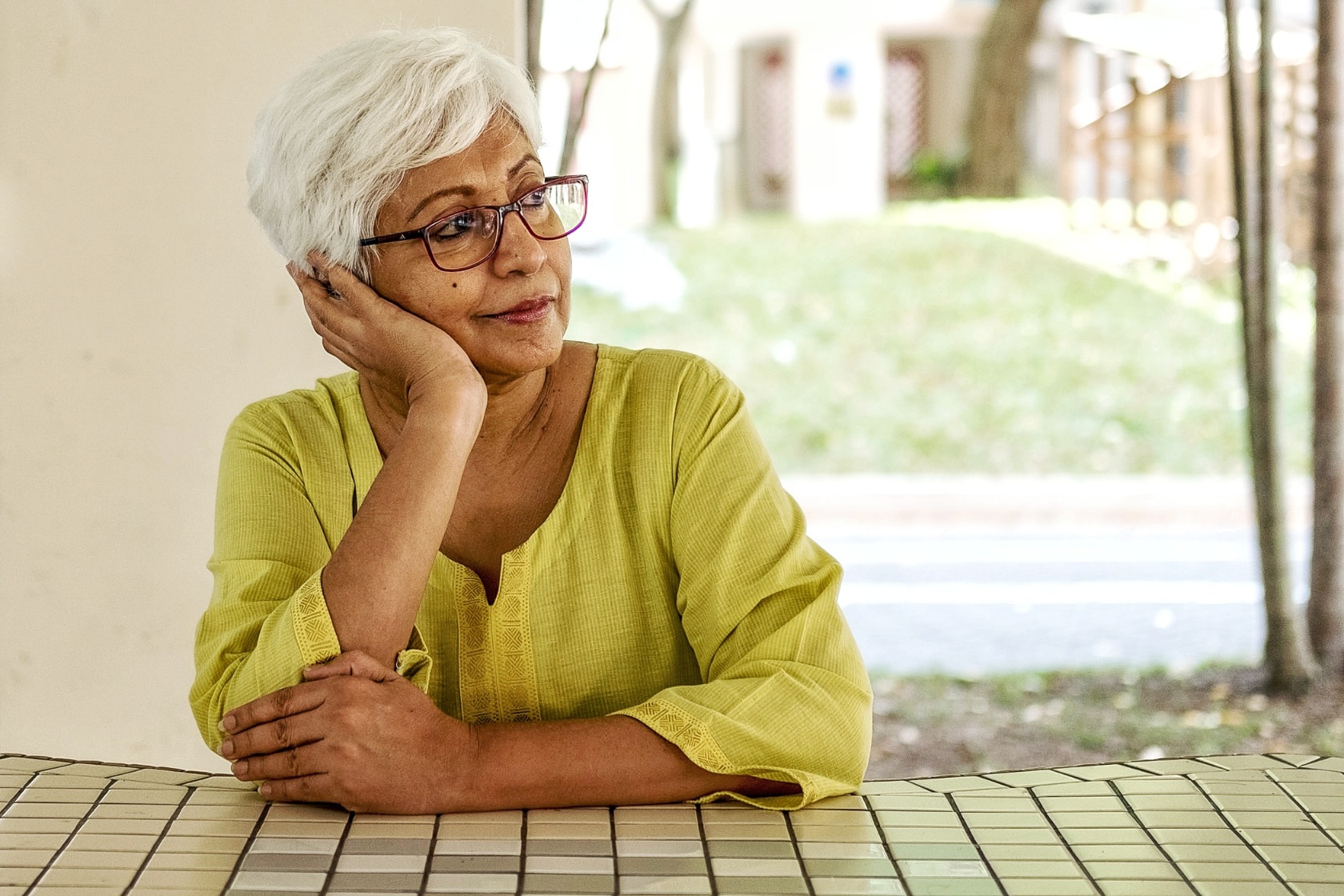 Is Elderly Depression a Real Problem?

Elderly or geriatric depression is a medically diagnosable illness that affects about 15 percent of adults aged 65 or older in the United States. This disorder affects a much higher percentage of people in hospitals and nursing homes at nearly double the percent compared to those who are living more independently.

When depression occurs in later life, it sometimes can be a relapse of an earlier depression that a person has already had. However in many cases, when it occurs for the first time in older adults, it can be brought on by the strain of having to deal with another medical illness. In such cases when someone is already ill, depression can be both more difficult to recognize and more difficult to endure.

It is important to note that sadness associated with normal grief is different from depression. A sad or grieving person can continue to carry on with regular activities, whereas a depressed person suffers from symptoms that interfere with his or her ability to function normally for a prolonged period of time and they cannot just “snap out of it.” Depression is a medical illness that must be diagnosed and treated by trained professionals. Untreated depression may last months or even years.

Although depression is a common problem among older adults, it does not mean that it is a normal part of aging. Studies show that most older adults actually feel satisfied with their lives, despite having more illnesses or physical problems.

That said, the elderly do go through important life changes that may cause feelings of sadness and stress, examples include, the death of a loved one, moving from work into retirement, moving out of a longtime home into a new community or relative’s house, or dealing with a serious illness. After a period of adjustment, many older adults can regain their emotional resiliency, but others do not and may develop depression.

How is Depression Different for the Elderly Compared to Younger People?

What are the Symptoms of Depression?

Since untreated depression can worsen the symptoms of other illnesses and may even lead to premature death, it is important to take an older person’s depression very seriously and treat it with a medical professional’s help, even if the depression is seen as mild rather than severe. While depression in the elderly can be more severe than in younger people as seen above, there are similarities in their depression symptoms. The most common symptoms of late-life depression mirrors other age groups by including:

Risk of Suicide Among Older Adults

The last point is particularly important to note among our older loved ones, as suicide is more common in elders than in any other age group. Those aged 65 and older account for more than 25 percent of the suicides in the United States, especially men. White men over age 80 are six times more likely to commit suicide than the general population; they constitute the largest risk group. Suicide attempts or severe thoughts or wishes by older adults must always be taken seriously.

What can be done to lower the risk of depression amongst our loved ones as they age? The good news is that there are concrete actions you can take that will mitigate the risk of depression. The first would be to prepare for major life changes with your loved one, like retiring or moving from their longtime home. Before the actual event occurs, it is important to discuss the changes with them and even let them know it will probably be unsettling as they adapt to a new lifestyle.

That conversation itself may be enough, as it increases conversations and sociability. Isolation among older adults is a key driver of depression, so stay in touch and make sure you check in on your family (or have the family check in on their elder). Let them know you are there for them, to listen to their concerns, and to offer support.

It is also important to listen seriously to older adults when they say that they are sad or suicidal, even if they joke about it. Don’t write it off as a common side effect of getting old, retiring, or getting sick. Ask probing questions to see why they are feeling sad, for how long, and to see if they think they have any control or joy in their lives. You may then wish to contact a medical professional for further diagnosis and assistance.

Regular exercise also helps prevent depression, so choosing a low-impact but high-movement activity can be helpful, like swimming or biking. Most important is to pick a type of exercise that the elder likes (or used to like) to do. Diet is also extremely important, so ensure that they  are getting proper nutrition.

Last but not least, remind your loved one that depression is not a normal part of aging, and that if it is treated as a medically diagnosable illness and not just something to be “toughened through,” that the depression will lift and feelings of wellness and meaningfulness will return. 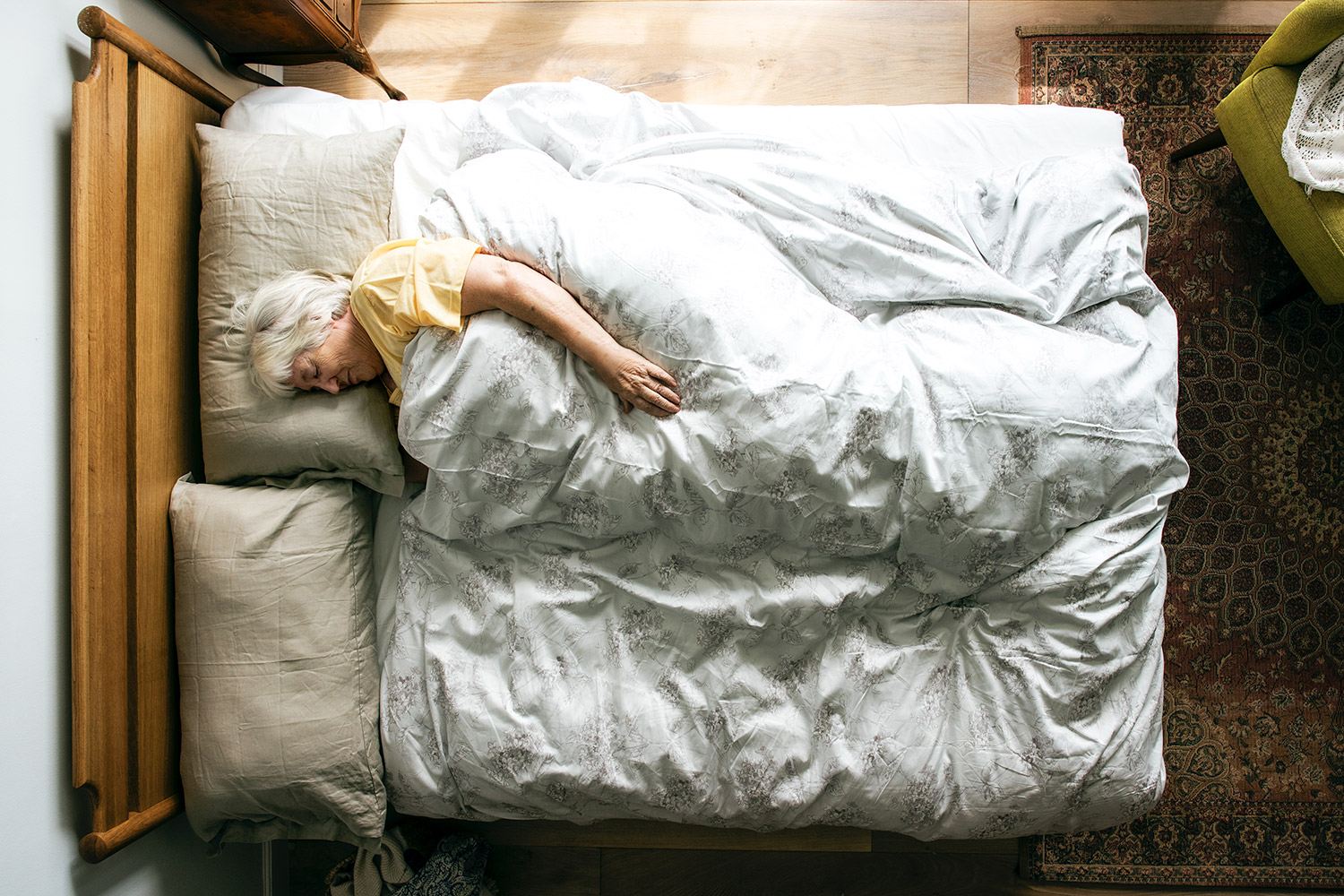 Your quality of sleep can have a tremendous impact on your mental health and general well-being.